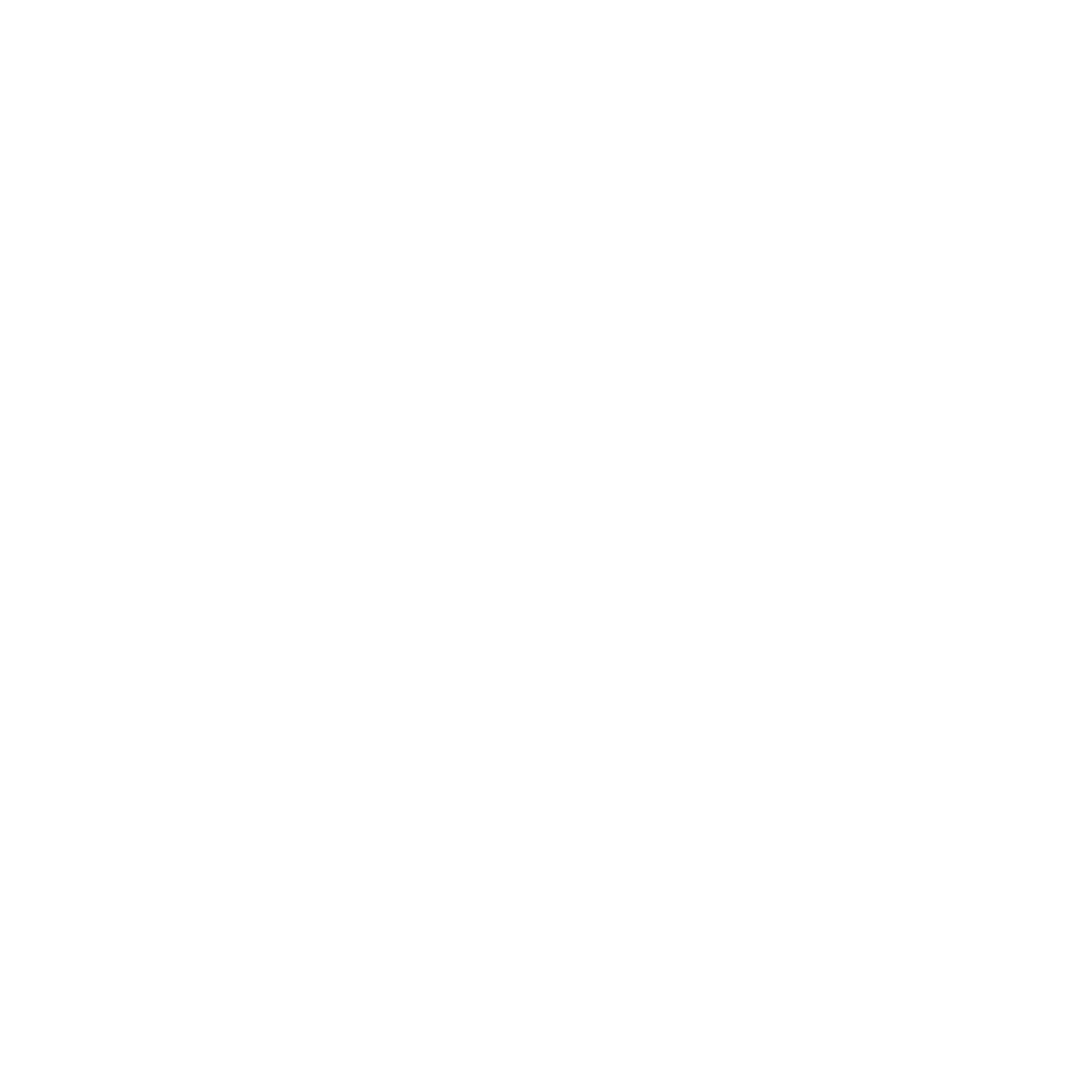 Join the Farm-to-Consumer Legal Defense Fund for a day on the farm with Joel Salatin.

If you don’t know Joel, to put it mildly, he’s the lead rockstar of the regenerative agriculture movement in the U.S. and beyond! Joel and Polyface Farms were popularized by Michael Pollan’s New York Times bestseller The Omnivore’s Dilemma. You may have also seen Joel in the award-winning documentary Food Inc. and many others. Joel is known for his entertaining speeches often receiving standing ovations and for his dozen well-received and engaging books.

Won't you join us?

Proceeds from both September 21st kick-off events ensure that FTCLDF continues to fight for a food system that supports farmers, ranchers, artisan producers, and consumers, and to ensure our right to decide what we eat. We can’t do it without you!

We are a national nonprofit that relies entirely on membership fees and donations to continue protecting, defending, and broadening the rights and viability of independent farmers, artisanal food producers, and their consumers. Proceeds from the 2019 Fall Harvest Drive will help us continue to provide essential services to our members struggling with legal and policy issues that serve as a barrier to providing wholesome food directly to consumers. To keep membership fees low and accessible for all farmers, we need financial support from our community.